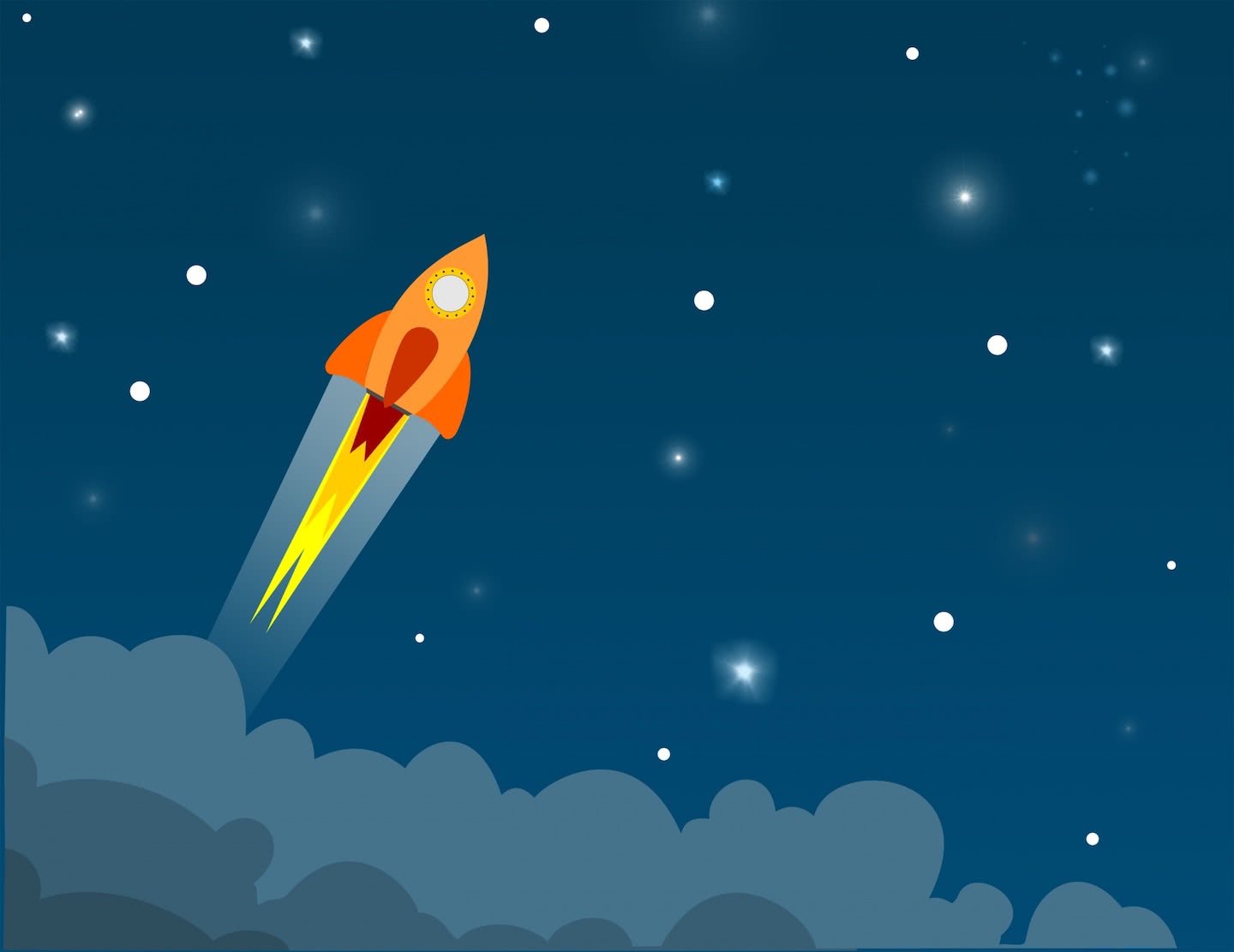 If you would like to hire me for a project, ask a few questions, or simply tell me I'm awesome, I'd love to hear from you!

Deploying a Strapi project on Heroku

Strapi runs on a Node server and has a database (I chose Postgres). This tutorial focuses on Strapi in particular, but this really could apply to any other Node + Postgres project.

I don't know about you, but as I get further along in my career as a developer I am finding that there are more and more things that I want/need to know. For me, I have a massive blind spot when it comes to deploying anything. It makes me terribly impatient and I hate it.

I used to absolutely despise cooking, so one summer I decided that I was going to get good at it. My theory was that maybe if I was good at it, I wouldn't hate it so much. That theory turned out to be absolutely true, and not only do I love cooking now, but I also combined that love with coding and have my own recipe site! (It's called Hayley's Health Foods, if you're interested). Anyway, a couple of months ago I decided that maybe it was time to take the same approach with deployment. Maybe if it wasn't so hard, it wouldn't be such a chore. So here we are, one of the best ways to learn how to do something is to teach someone else, so welcome to this tutorial of how to deploy a Strapi application on Heroku, with the Heroku Postgres add-on.

Hopefully you have already done this. Otherwise either:

If these process.env.variable lines are new to you, what we are doing is accessing environment variables that we will set in Heroku. This is a way to avoid posting sensitive credentials directly in git where everyone can see it. Even if your repository is private, it's definitely not good practice to commit credentials.

If you haven't already done so, head over to https://signup.heroku.com/ to make a free account.

Download and install the Heroku CLI for your operating system. I'm using Homebrew:

Or go to Heroku for instructions specific to your OS.

Once you've got an account and have the CLI installed, use the following command to log in:

Create a new project on Heroku:

The addon comes with a free tier which includes up to 10,000 rows in the database, perfect if you're setting up something small.

The add-on automatically exposes the database credentials into a single environment variable accessible by your app. View them using the following:

This will produce a long string for all of the variables, which can be read like so:

Use these variables to set each of the following environment variables for your strapi project:

Using the following command for each:

If you did not originally install Strapi with PostgresSQL you will need to install the pg module now:

Once it has completed deployment you can open your project using

One of the reasons I hate deploying stuff is it never seems to work first time. So if you've followed this tutorial and something didn't work out right, there a couple things to do first:

Back to Blogs and Articles